We were commissioned by Sanrio and the Japanese American National Museum to produce an animation to celebrate Hello Kitty’s 40th Anniversary, as part of a massive event at the museum in Los Angeles. 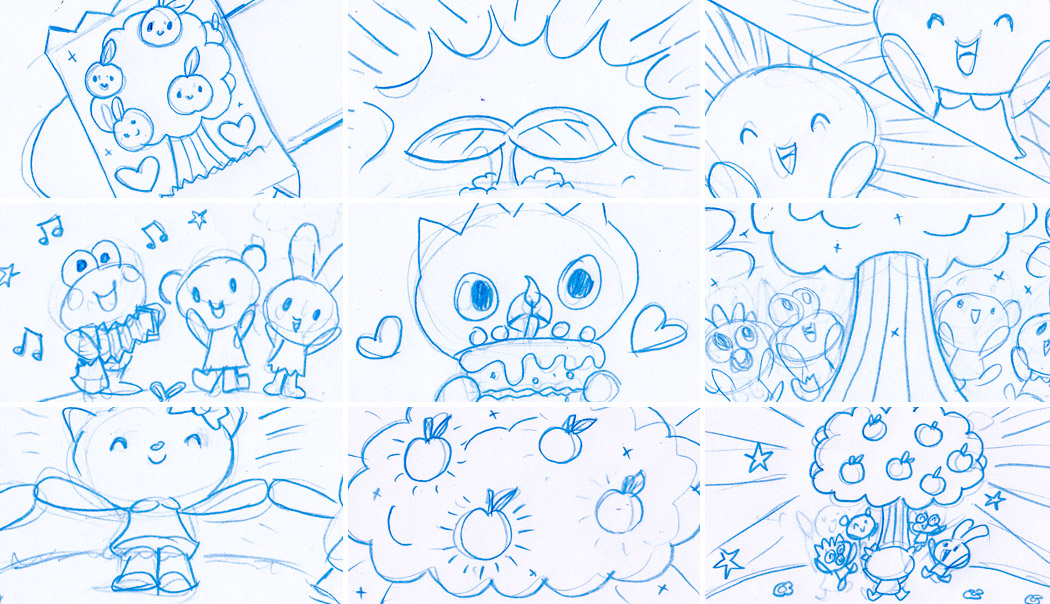 This project really was a dream come true for us. Our first adventure into the magical world of stopmotion animation, using wooden puppets and sets designed and built by ourselves. It was a huge learning curve and probably one of the most fun projects we’ve ever been lucky enough to work on. You can take a peek behind the scenes and see some of the processes involved here. 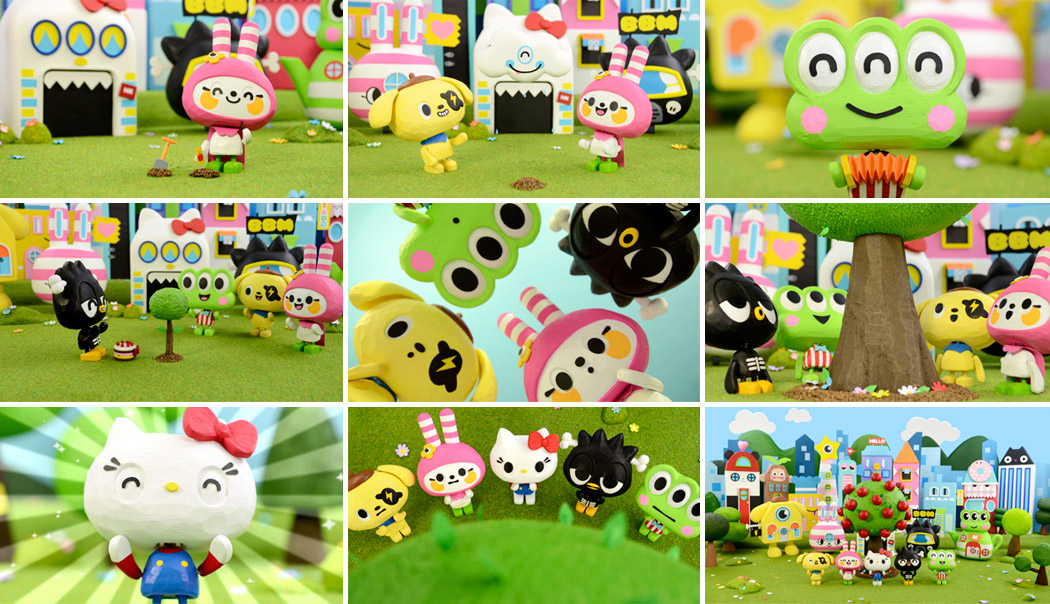 The exhibition ‘Hello’ is at the Japanese American National Museum in LA until the 26th April 2015, and will then be touring various other museums in the states. You can read more about Hello Kitty’s big anniversary and the gallery event on the JANM website here. 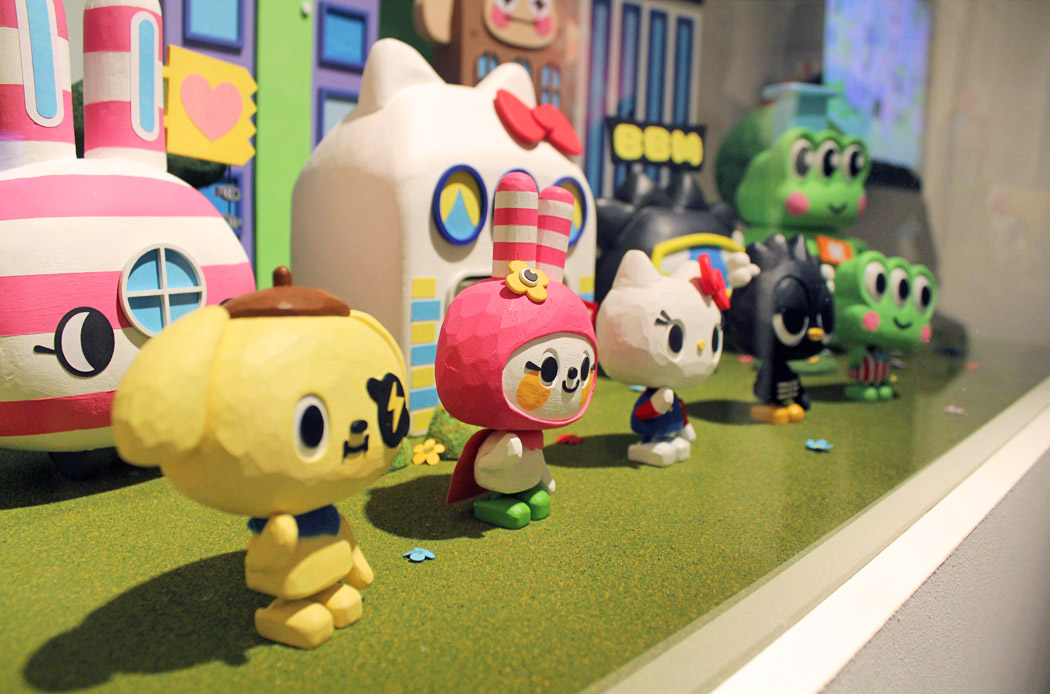 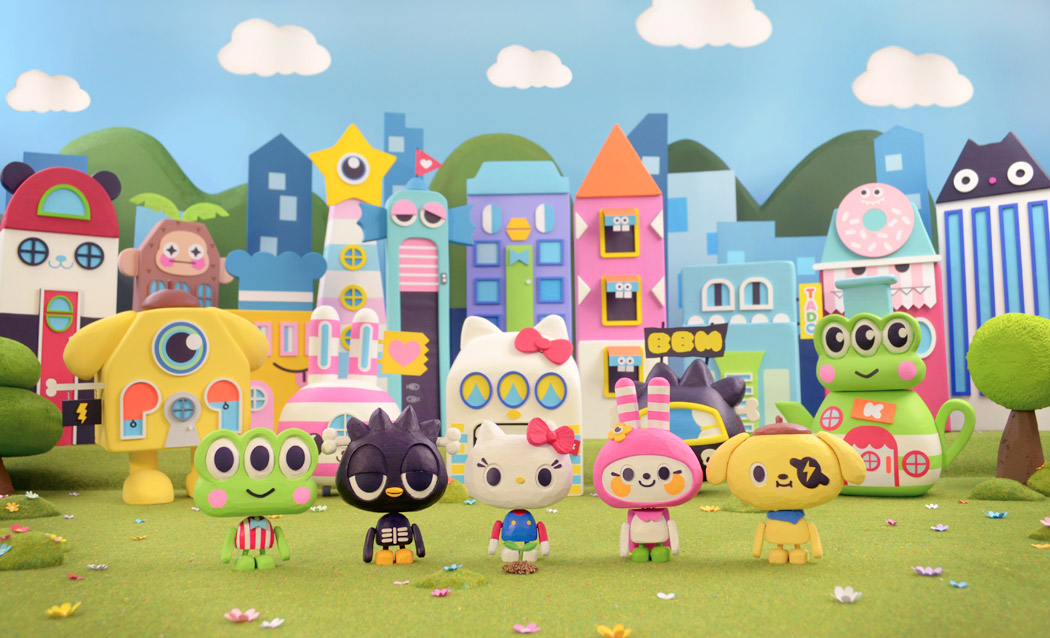 We’d like to say a special thanks to Sanrio USA, all the staff at the Japanese American National Museum and Japan LA for giving us this amazing opportunity.
Credits: Carved character heads – Nick Hunter, Lighting – Alex Veitch, Sound and Music – Eye on the Wall Recordings.
Hello Kitty and Sanrio characters used with the kind permission of Sanrio USA.